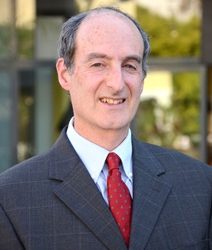 Since 2007, Mr. Friedman has assisted companies based in Israel, including a bio-tech drug development firm and legal outsourcing companies, where he served one as team leader for 25 attorneys.  He was also the managing attorney for a law firm with offices in New York and New Jersey.  In addition to his extensive experience in motion and appellate practice, Mr. Friedman has participated in a number of large pharmaceutical and medical device litigations, including actions against the makers of the DePuy ASR, the recalled metal on metal hip; Actos – the diabetes drug blamed for causing bladder cancer; IVC Cook – the inferior vena cava filter charged with causing blood clots; Xarelto – the blood thinner which plaintiffs assert causes bleeding. He reviewed many thousands of pages of documentary discovery files to locate key records showing corporate misconduct and product failures.